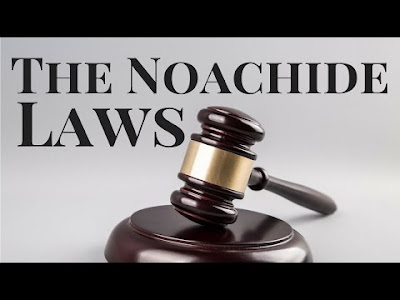 In Tablet magazine, Jewish journalist Judith Shulevitze claims that the Apostle Paul's seeming antagonism toward Jewish Law was only based upon some Christians asserting that pagans had to first convert to Judaism before joining the Christian movement. According to Judith, Paul only condemned the idea pagans would need to follow all of the Jewish Laws, but instead, he suggested that pagan converts only need follow the Seven Noahide Laws (which considere Christianity idolatry). Additionally, Judith claims that Martin Luther's assertion that Paul preached faith above works is false and that he was not opposed to Christians being bound to laws which would presumably see them decapitated for indiscretions. Where is this even coming from?

WAS PAUL A JEW?