Rabbi says Noahide courts are are a "requirement" 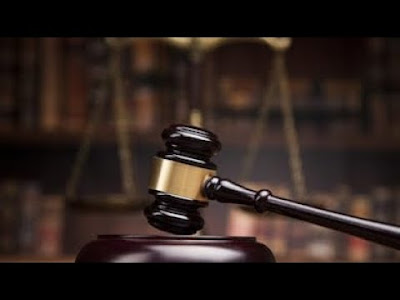 Rabbi Freedman says that the Noahide command to set up courts is a "requirement". Remember, failing to follow any of the 7 Noahide Laws come with the penalty of decapitation.

"One of the seven Noachide laws requires every person to live within a system of courts and judges."

Is it possible for us to be truly impartial?