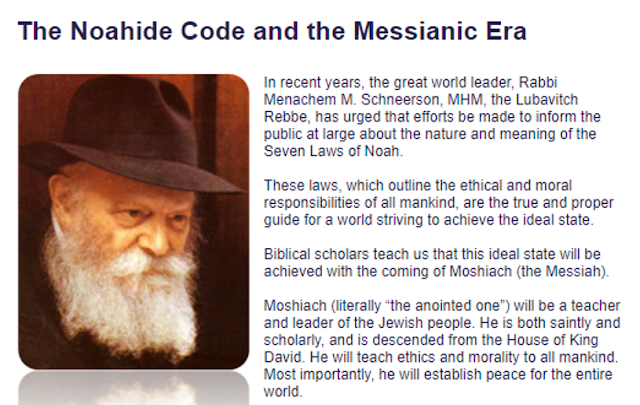 
To Find The Quote Search "Noachide" With A CH

By Tzvi Freeman and Yaakov Ort


Perhaps you’ve heard: The latest studies on American Jewry’s apathy and even antipathy towards Judaism are in, and guess what: It’s worse than you had imagined, even after Pew.
A Jewish People Policy Institute study, for example, looks at American non-Hareidi Jewish adults—the whole spectrum from Modern Orthodox to unaffiliated—between the prime child-raising ages of 25 and 54. Only 21 percent have a child who is being raised as a Jew by religion. Twenty. One. Percent. (Make that 13% for those under 40.) 1
In other words, eight out of ten young Jewish adults—your Hebrew-schooled, bar- and bat-mitzvahed, synagogue youth, college-educated Jewish kids have grown up. And unlike their parents, or any of their other ancestors going back to Abraham and Sarah, they are choosing not to have Jewish children and families of their own.
Why not? There are lots of elements to these millions of individual decisions to opt out of perpetuating Judaism, The bottom line is that nobody has shown them the point in having a Jewish family.but the bottom line is that nobody has shown them the point in having a Jewish family.
What does that mean for Jewish institutions like synagogues, community centers and day schools? What does it mean for support for Israel? What does it mean about funding for major Jewish organizations and their programs?
Is a population sustainable at a reproduction rate of 21%? 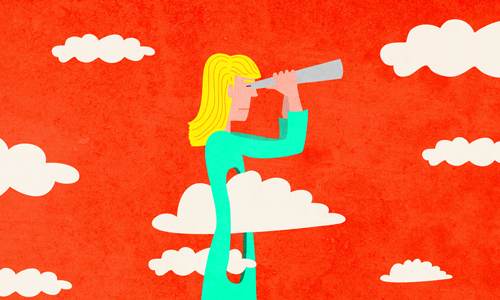 We Found the Culprit!

The Meaning of Tikkun Olam

Let’s go back to the meaning of the Hebrew words. “Tikkun” is generally translated as “fixing.” Wrong. It’s true meaning is “improving” or “touching up.”
That’s the first thing you need to know—we’re not just trying to “get back to the garden.” We want to improve the garden.
Yes, you have the capacity to improve upon G‑d’s creation. Now that’s an empowering notion.
Next: “Olam” is used to refer to the world in time and space. It’s related to the word “helem,” meaning “concealment.”
That’s a key concept in Jewish thought—that in order for the world to come into being, G‑d had to conceal His presence.
Problem is, when G‑d hides, people assume the position is up for grabs. Every man can think that he is G‑d. And if he is G‑d, he can do as he pleases. And that is the source of all injustice and suffering.
Tikkun olam, then, means getting to the source of the problem and fixing up this concealment. Tikkun olam is the world discovering itself. Discovering that it is not a junkyard or a no-man’s wasteland. Discovering that its beauty is endless and its wisdom unfathomable, because it is the ultimate expression of the mystery of the divine.
Torah study, prayer, all the mitzvahs—these are the first-line approach to unveiling G‑d’s presence in His world.
When you wrap tefillin on your head and arm, you are unveiling that mystery within yourself. When you make your consumption of food sacred by keeping kosher, you are unveiling that mystery in the world of that feeds you. So it is with every mitzvah—all connect you and your world to a higher, divine purpose. To its true meaning.
Yet, ultimately, the darkness is only transformed when met face-to-face, on its own ground. By grappling with the apparent absence of G‑d in our world today. By struggling against the darkness, whether it be manifest as hunger, as war, as wanton disregard of life, or as reckless abuse of the divinely-designed ecology that supports life.
And that begins—first and foremost—with your personal struggles with the darkness in your own life. Taming the beast within you to recognize that there is a Master to this garden, and that it has valuable work to tend to. Standing up to the challenges that threaten your belief in a loving Creator. Uncovering the light within your heart and your mind, a light that empowers you to become a new being.
Tikkun olam, then, means revealing the true meaning of the Creator’s concealment. G‑d is not silent because the world does not matter to Him. He is simply making room for us, so that we can have a part in improving His world.
That’s why we were placed in this world—to grapple with the apparent absence of G‑d, and to discover Him even in His act of hiding Himself. Once that is accomplished, there can no longer be any evil or suffering—because the root cause will be gone. 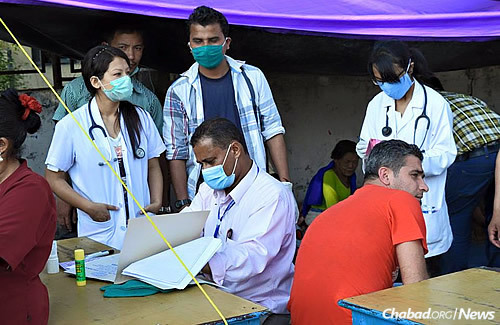 Aid and medical workers in a tent outside Chabad of Kathmandu treat the injured and ill following a 2015 earthquake.

For decades, the Reform movement has defined its mission as tikkun olam, “repair of the world,” understood not as metaphysical doctrine but as social justice. And yet it is the unabashedly metaphysical Chabad that opens drug rehabilitation centers, establishes programs for children with special needs, and caters to Jewish immigrants, to name just three of a seemingly endless list of charitable activities. 3

You might think Socher’s “endless list” includes only activities within the Jewish world. No one doubts that this is Chabad’s priority. But it’s a fallacy to believe that it stops there.
The Rebbe, Rabbi Menachem M. Schneerson, spoke publicly about such issues as solar energy, moral education in public schools, prison reform, nuclear disarmament and his concern for wanton loss of life in world conflicts. Countless anecdotes describe his personal intervention in such matters.
And indeed, peruse the pages of Chabad.org/news and you will find story after story of Chabad activists involved in everything from rebuilding homes in Nepal to a providing food for Muslim families in Morocco at the conclusion of Ramadan. 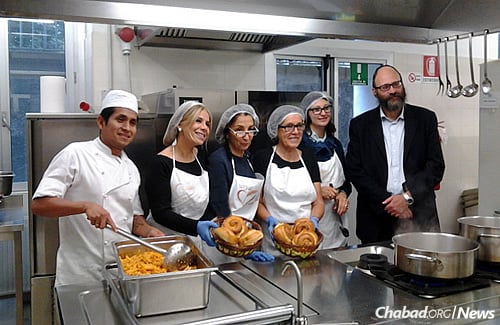 Meals are provided in Milan, Italy, to Eritrean, Ethiopian, Sudanese and Syrian refugees, many of them Muslim, who temporarily stay in rooms below the Milan central train station, these days retrofitted as a Holocaust memorial and museum. Some of the cooking staff and volunteers, shown with Rabbi Igal Hazan, who oversees the kitchen.
Why were these Chabadniks involved? No, it’s not their institution’s mandate. But as individuals, they simply could not stand idly by. Because if that’s what comes your way, it’s up to you to do something.
After all, wisdom cannot flourish in a world at war with itself, the beauty of life cannot be told when children are starving.
This is what Maimonides is saying when he describes, in the very last halachah of his Code, the ultimate state of this world, an era when…

…there will be neither famine or war, envy or competition for good will flow in abundance and all the delights will be freely available as dust. The occupation of the entire world will be solely to know G‑d.4

Meaning: What is the point of eliminating famine, war, envy and competition? So that the entire world can be thoroughly engaged in the true purpose of the human being—to know our Creator.
Yet all this is with a mighty caveat: First ensure your own house is tidy.
Not just because you can’t help someone else with their oxygen mask until you’ve put on your own. That’s also true. But there’s a much greater reason: If it’s your house, it’s your primary divine assignment in this world. If so, for you, nothing can be more important.
Nothing can be more important for a Jew than building a Jewish home, ensuring the children and grandchildren will be good Jews, reaching out to other Jews, learning and teaching Torah, doing as many mitzvahs as possible. There is no greater contribution to tikkun olam.

The Meaning of a Mitzvah

Judaism, then, is synonymous with tikkun olam. Jewish life as a whole is an exercise in unveiling the divine in every detail.5 That’s why Judaism in general and tikun olam in particular encompasses every aspect of life—because there’s something divine hiding in your home, at your place of work, in the news you read, in all that exists.
Every one of us is assigned our particular sparks of the divine to seek out and rescue. Where will you find those that belong to you? As the Baal Shem Tov would say, wherever providence carries you.
The Rebbe was fond of repeating Maimonides, that “any one small deed could be the one to tip the scales for the entire world.”6
Get that? Not “change the world one mitzvah at a time.” No: This mitzvah that happened to come your way is the one to change the entire world.
Some are fond of describing the last decade of the Rebbe’s life as “messianic fervor.” If only they would realize that the fervor was for the same tikkun olam of which we all dream—and far beyond. 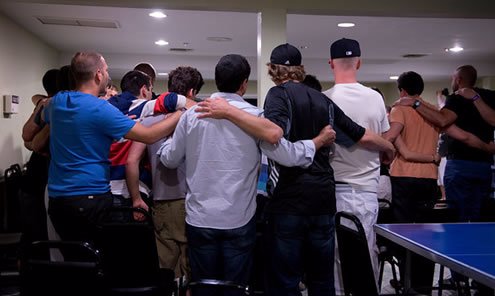 The Struggle With Halachah