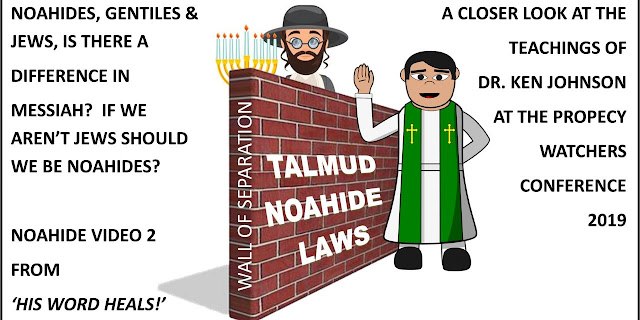 Jews and Noahides will often try to trick non-Jews into believing that as long as their religion is monotheistic enough that they will be able to practice their own religion without penalty. Jews and Noahides play this game most desperately with Christians as they attempt to tell them they are not idol worshipers, but they really are (here). However, it is not true that any non-Jew may practice even any monotheistic religion other than the precise rulings of the Rabbis under Noahide Law because legal scholar Maimonides already stated that non-Jews are not even allowed to create their own holidays. Any deviation from the Noahide code as laid out by the Rabbis and the Talmud leads to execution. Celebrate Christmas, Diwali or Chinese New Year and it is off with your head!

A gentile...is liable for the death penalty...if he has invented a religious holiday for himself...The general principle is we do not allow them to make new religious rituals and to make 'mitzvahs' for themselves by their own devices. Rather they may either become a Ger Tzeddek and accept all the Mitvahs; or he (the Noahide) should stand fast in his Torah (the seven Noahide Laws) without adding or diminishing...and if he does make some new 'mitzvah,' we lash him, punish him, and inform him that he is obligated with the death penalty for this..." (Rambam Mishne Torah—Hilchos Melachim 10:9)

Posted by Just Another Hindu at 7:46 AM