AIPAC affirms Noahide Laws are obligatory for all humanity 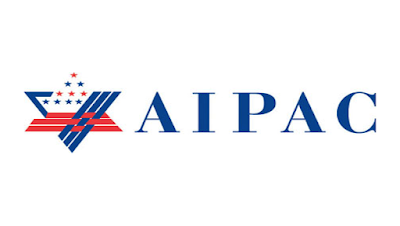 
The American Israel Public Affairs Committee (AIPAC) is a lobbying group that advocates pro-Israel policies to the Congress and Executive Branch of the United States. AIPAC states that it has more than 100,000 members, seventeen regional offices, and "a vast pool of donors". Congressman Brad Sherman of California has called AIPAC "the single most important organization in promoting the U.S.-Israel alliance". In addition, the organization has been called one of the most powerful lobbying groups in the United States. In a 2015 statement uploaded to their website AIPAC affirmed they believe the Jewish Noahide Laws are "obligatory for all of humanity".  The Noahide Law prohibit non-Jews from practicing their own religion (i.e. Christianity of Buddhism), practicing "sexual immorality" and blaspheming god.  Further these laws are commanded to be upheld by Noahide Courts which are to hand out the death penalty for infractions; this is stated to be the foundation of the American government by Public Law 102-14.  Does AIPAC plan to set up a Jewish Noahide theocracy in America and execute non-Jews who protest?

AIPAC: NOAHIDE LAWS ARE OBLIGATORY FOR ALL HUMANITY

"After Noah emerged from the ark, he received a series of basic religious commandments known as the Seven Noahide Laws which Judaism considers obligatory for all of humanity." - From AIPAC website, "Parashat Noah", AIPAC Synagogue Initiative, Oct 12, 2015 (PDF)

Posted by Just Another Hindu at 10:46 AM