Noahide History: Medieval Eurpean Noahides and the return of the Jews to England? 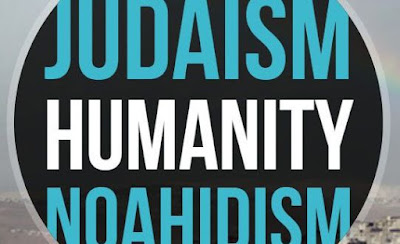 
In this article from Tablet Magazine we learn that Noahides existed in Europe during the medieval ages, non-Jews who kept the Noahide Laws, but did not convert to Judaism, interesting! We also learn that a British Christian scholar of Judaism, John Seldon, wrote on the Noahide Laws which are incumbent upon non-Jews and the article seems to state that he used his knowledge of the Noahide Laws to argue for a universal morality across all nations. To Jews, they believe John Seldon's work, including his admiration for the Noahide Laws, helped bring Jews into the mainstream and restored them to England where they had been driven out in the 1200-1300s.

six works, some of them immense, that add to the scholarship remarkable competence in the Babylonian-Aramaic texts of the Talmud: De Successionibus ad Leges Ebraeorum in Bona Defunctorum (1631), which covers every phase of the Jewish law of the Hebrew priesthood; De Jure Naturali et Gentium juxta Disciplinam Ebraeorum (1640), which conceives of the imperatives of natural law in terms of the rabbinic Noahide laws, or pracepta Noachidarum, divine voluntary universal laws of perpetual obligations; De Anno Civili (1644), a lucid and methodical account of the Jewish calendar and its principles as well as a treatise on the doctrines and practices of the Karaite sect; Uxor Ebraica seu De Nuptiis et Divortiis Veterum Ebraeorum (1646), a thorough survey of the Jewish law of marriage and divorce and of the status of the married woman under Jewish law and the massive De Syedriis, in three books (1650, 1653, 1655, the last, incomplete and published posthumously), a study of Jewish assemblies, including the Sanhedrin, with parallels from Roman and canon law.