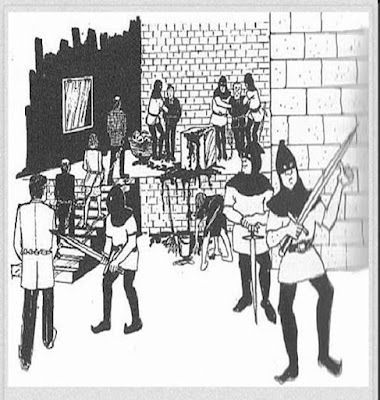 FollowersOfYah .com is a Christian website that promotes the worship of Jesus but uses Hebrew and Old Testament imagery and culture to do so; at first you might think it is a Jewish site, but it isn't. According to FollowersOfYah, a now defunct Noahide website called www. RainbowCovenant .org published a series of cartoons (archived below) which promote the Noahide Laws but which are extremely anti-pagan. These cartoons depict pagans as stupid, drunk, barbaric, superstitious and having no business teaching Jews anything; public schools are also mocked for teaching about pagan religions. Other cartoons feature pagans converting to Noahidism. Worse than this, one cartoon depicts non-Jews being beheaded for not complying with the Noahide Laws! Even the Noahide website itself stated that some people found the cartoons to be inappropriate. If we can trust the source, which it seems we can from the evidence, what kind of people would publish such images? This is the dehumanization needed to convince the world that non-Jews who do not follow the Noahide Laws are worthy only of death. 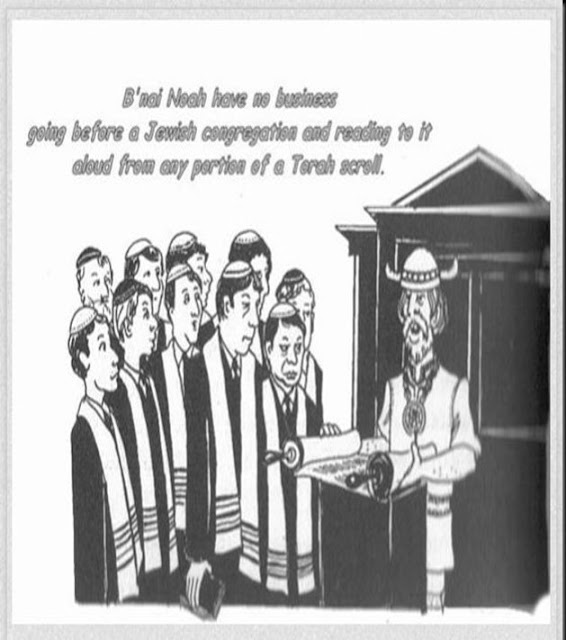 Pagans are shamed for
their nature worship
and their gods mocked 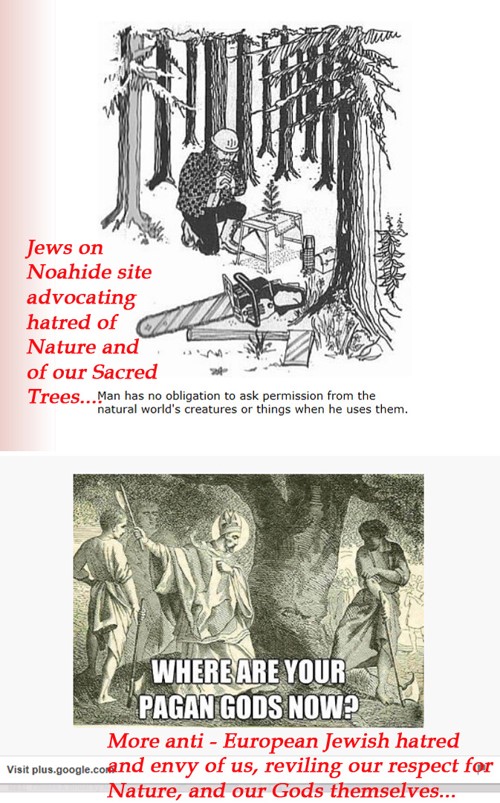 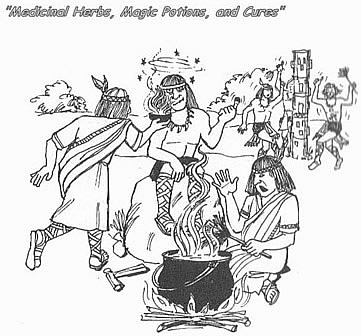 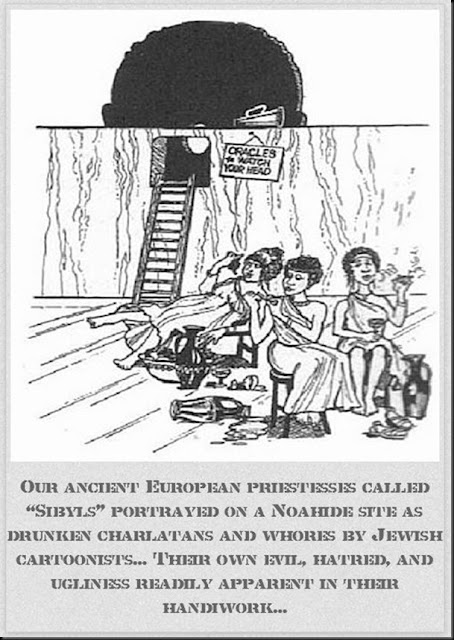 Public schools are mocked
for teaching about pagan religions 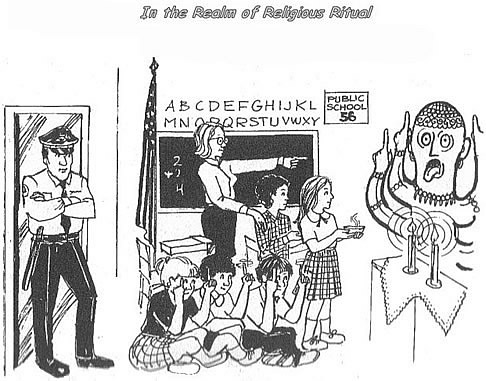 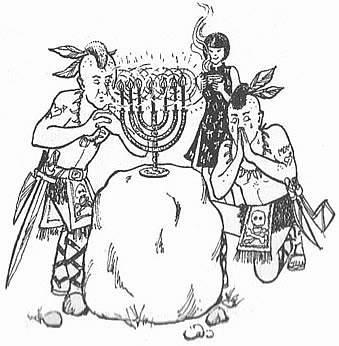 Non-Jews being beheaded
for not following the Noahide Laws 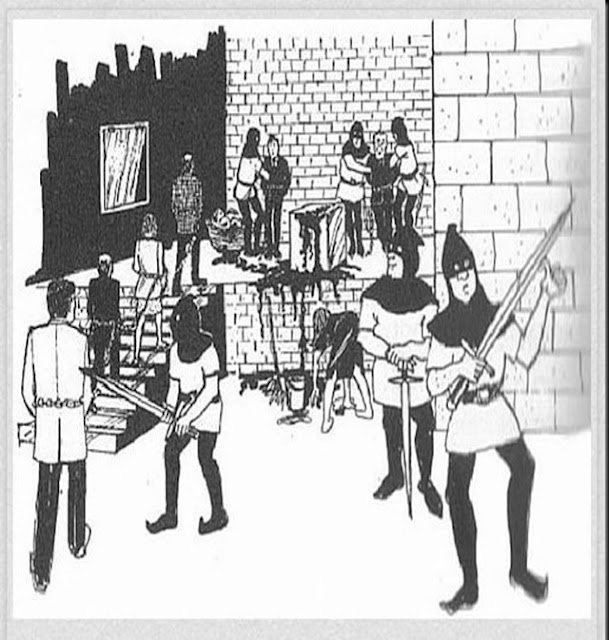 Posted by Just Another Hindu at 4:45 AM